The City of Blue Lake was incorporated in 1910 and is currently a general law municipal corporation located in Humboldt County, California.  The City is governed by a five-member City Council elected at large.  Three council members were elected in 2004, and two in 2006, each for a term of four years.  The Mayor is selected by the City Council from its membership every two years following an election.

The City utilizes the city manager form of government.  The City Manager, City Clerk, City Treasurer, and City Attorney are appointed by the City Council to serve at the will and pleasure of the City Council.

About The City CouncilCurrent Members 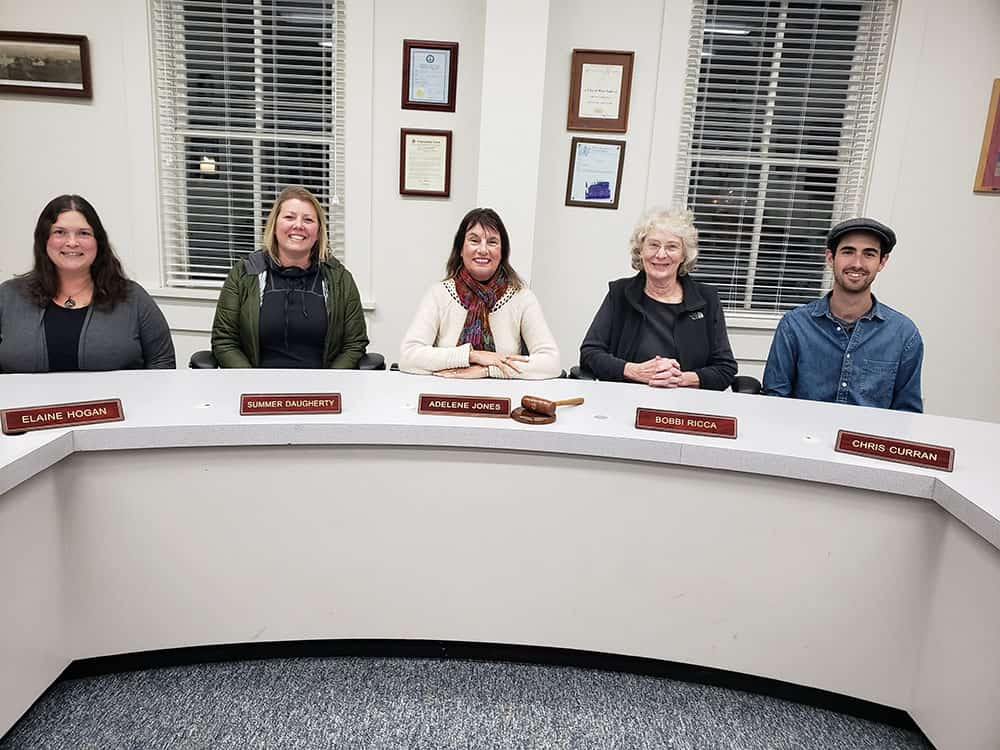 Office of the City Clerk

The City Clerk is the local official who administers democratic processes such as elections, access to city records, and all legislative actions ensuring transparency to the public. The City Clerk acts as a compliance officer for federal, state, and local statutes including the Political Reform Act, the Brown Act, and the Public Records Act. The City Clerk manages public inquiries and relationships and arranges for ceremonial and official functions.
Email the City Clerk's Officecityclerk@bluelake.ca.gov

The Office of the City Clerk is located at City Hall 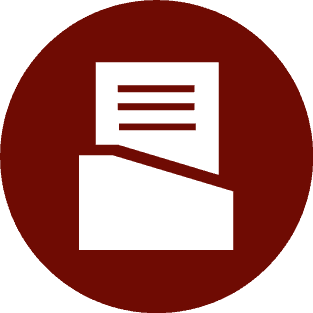 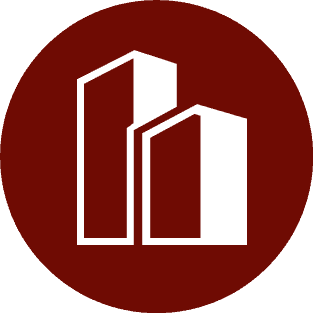 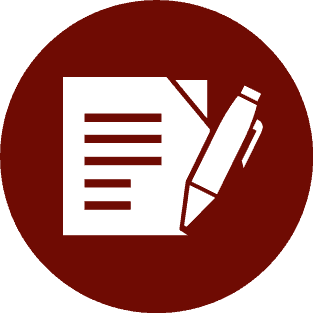 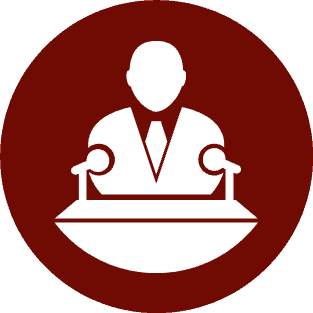 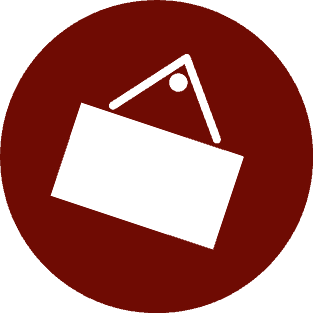