The City of Blue Lake is governed by a five-member, elected City Council, which establishes overall policies for the city. Annually, the council selects one of its members to serve as mayor and another to serve as mayor pro-tem. The mayor presides at council meetings; the mayor pro-tem presides in the mayor's absence. City Council meetings are held on the fourth Tuesday of the month, unless otherwise posted. Meetings start at 6:30 p.m. and are held at the Skinner Store Building behind City Hall.

Elections are held in November of even-numbered years, in which either two or three council members are elected to four-year terms. The council members work together to enact laws and establish administrative policy for the city through the council's rules and regulations. They also appoint the City Manager, City Attorney, Commissioners, Committee members. 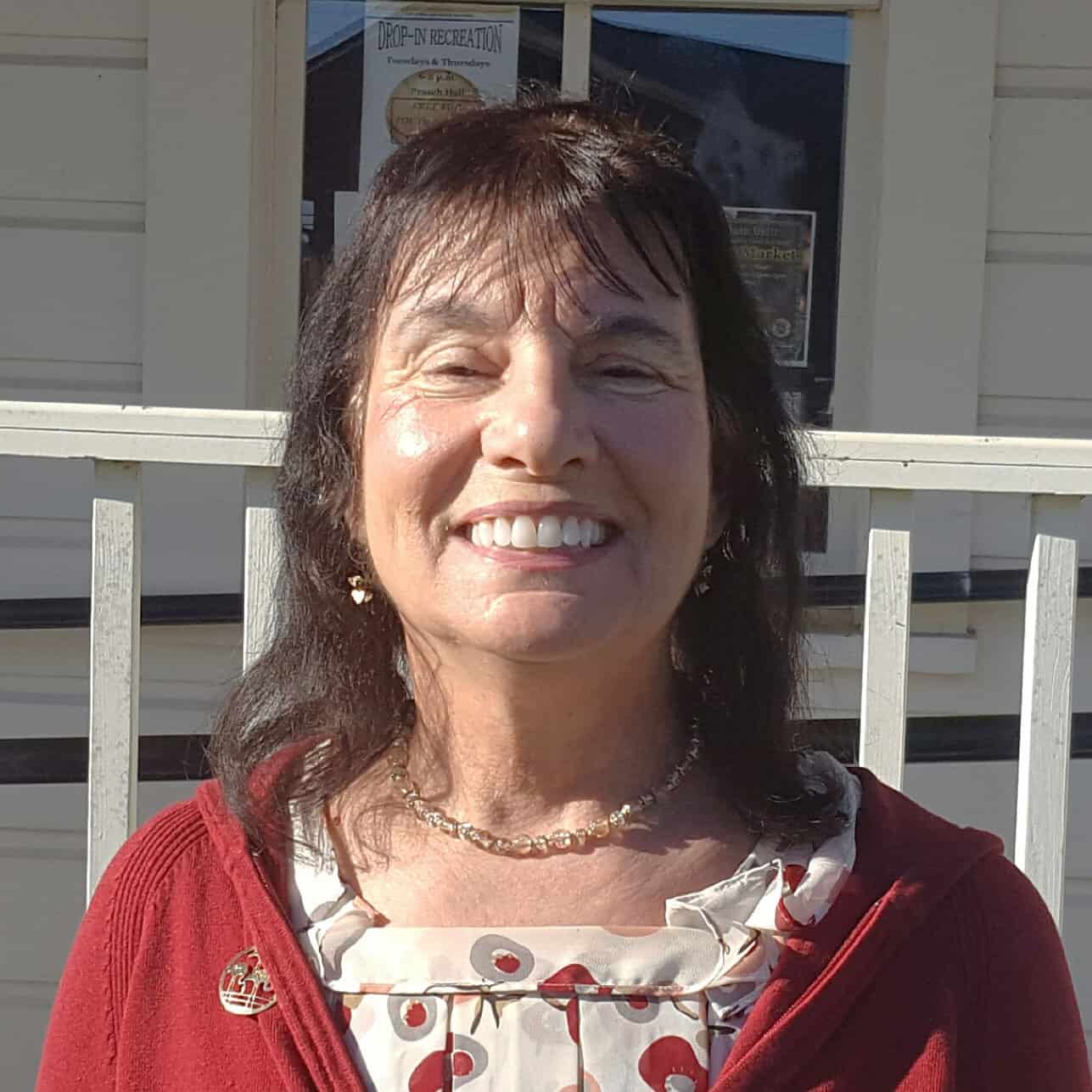 At the end of each calendar year, the City Clerk publishes a list of all appointments to regular and ongoing commissions which are appointed by the City Council.  This is done pursuant to the Maddy Act, Government Code Section 54970. This list will be posted at the local library branch, at City Hall and online.  The list will be updated as necessary.

Parties interested in filling vacancies can fill out a Council / Commission / Committee Application (see below) and return it to City Hall. 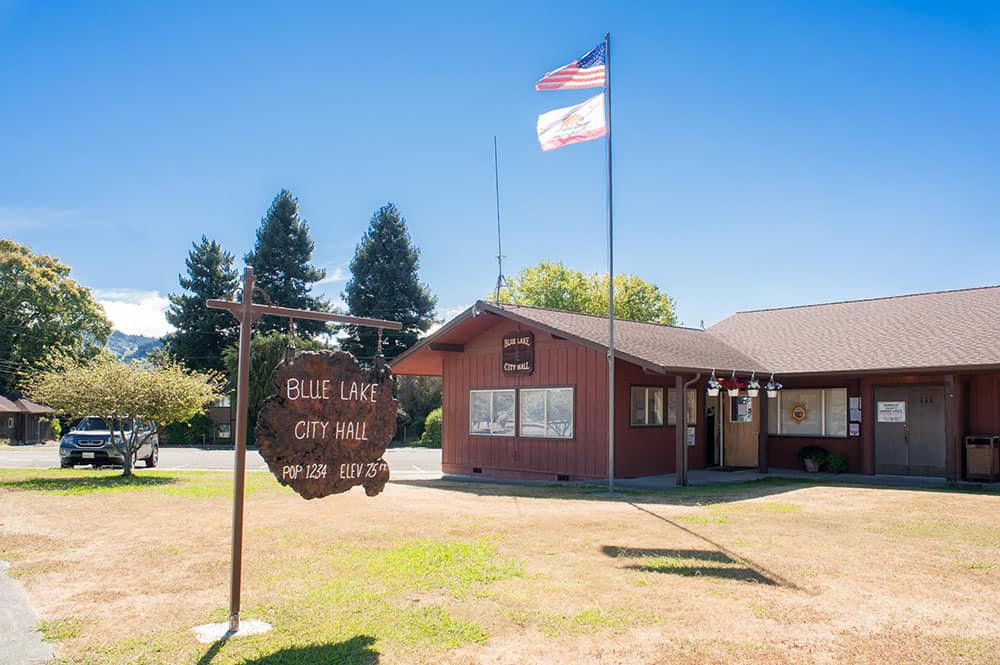