The City of Blue Lake adopted its first municipal code on January 9, 2018.

The City's code is published by Code Publishing based in Seattle. The code is searchable online, and can be found here.

Newly adopted ordinances may not codified for up to 3 months. 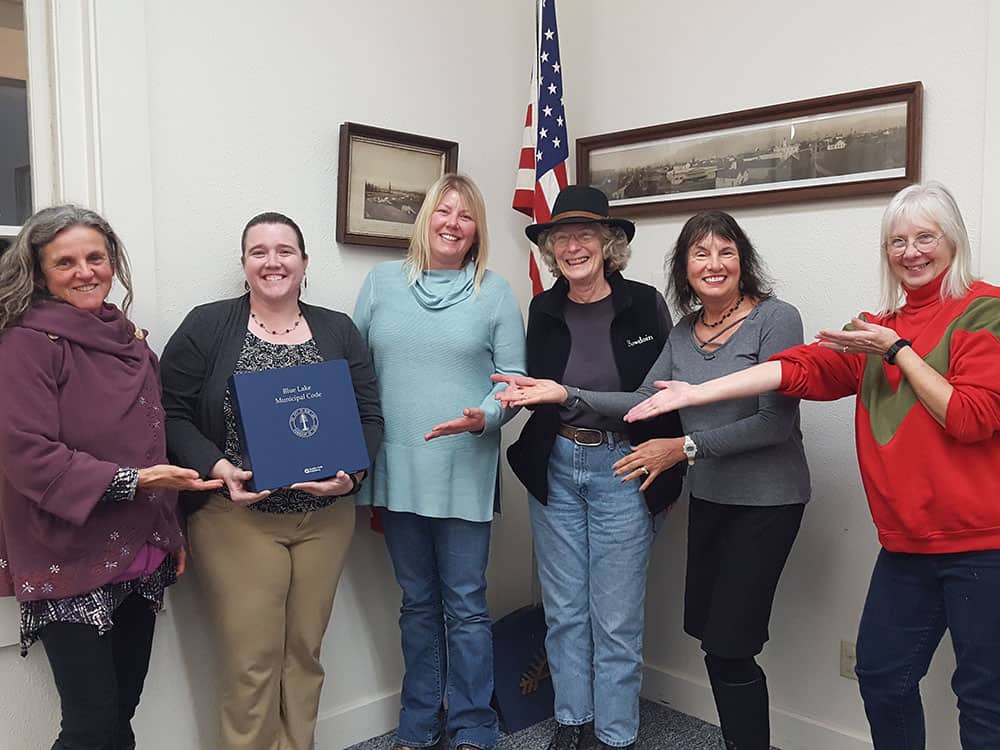